There are two theories on the origin of its name: Chrescen Eye, plain of cuckoo-flower, a plant which was diffused in ancient times and prefers moist soil; Grossen Eys, large glacier, since the village is found at the foot of a large glacier.

The first document indicating the name “Gressoney”, a fief of the Church of Sion, appears in 1219. In 1242, Gressoney is no longer documented as an Alpine pasture but as a dwelling place. 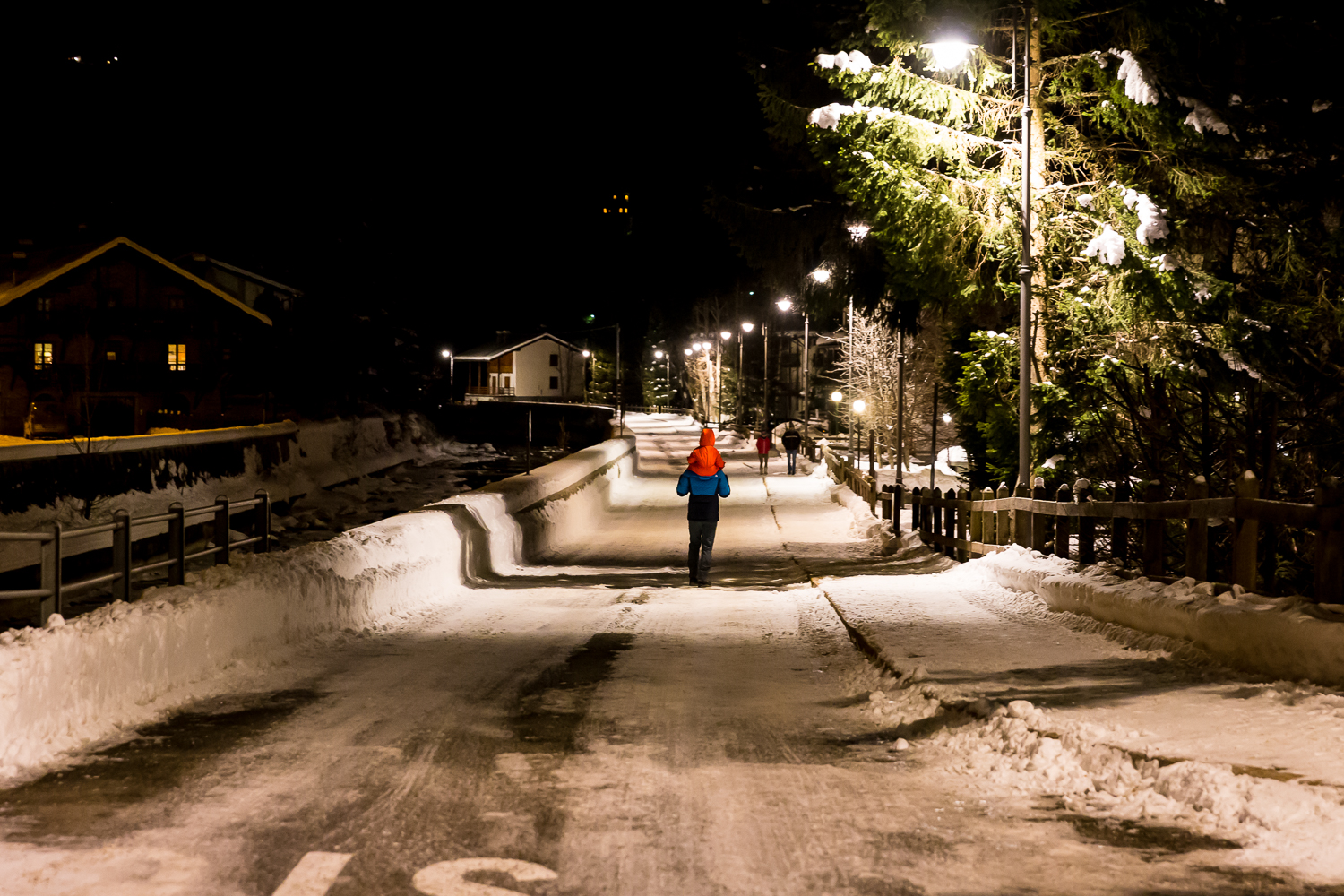 The Walser and their history

“Infames frigoribus Alpes”, this is how Tacitus calls the Alpine chain which dominated the centre of the Empire and made trade and the passage of armies so difficult.

For a shortage of documents, there is no certain news of Walser colonisation, which has been shrouded in legend for many centuries. They had to tackle the problem of survival at high altitude, with the shortage of available lands and pastures, and extreme climatic conditions.

The history of the Walser goes back a long way: it began in the 5th century A.D., following the migration of a Germanic population (Alemmani) originally from Swabia, now southern Germany, who settled in the central-northern area of Germany, This population moved southwards to reach what is now Oberland, the Aare Valley, close to Berne, to the springs of the Rhone, in the Goms valley, in the heart of the Ober Walli, to the west in French Chablais, but above all southwards, to the highest mountain pastures, Pomatt and southern valleys of Monte Rosa: Gressoney, Alagna, Rimella, Macugnaga, Rima and Ornavasso. A second phase colonised Raetia, Grison Oberland, Rheinland and the Landwasser valley. A third spread to the zones neighbouring those of the first settlements, Vals, Safien, Avers, Mutten, Klosters, Praettigau Schiers and the uplands of St. Antoenien, Furna and Valzeina, Schanfigg and Churwalden, in Liectenstein, in Tyrol and in Voralberg as far as Kleinwalsteral.

The mountain was not seen as a barrier between people and nations. In the Middle Ages, the Alps were not a border: an example was the Duchy of Savoy which included Lower Valais, Savoy and Aosta Valley. 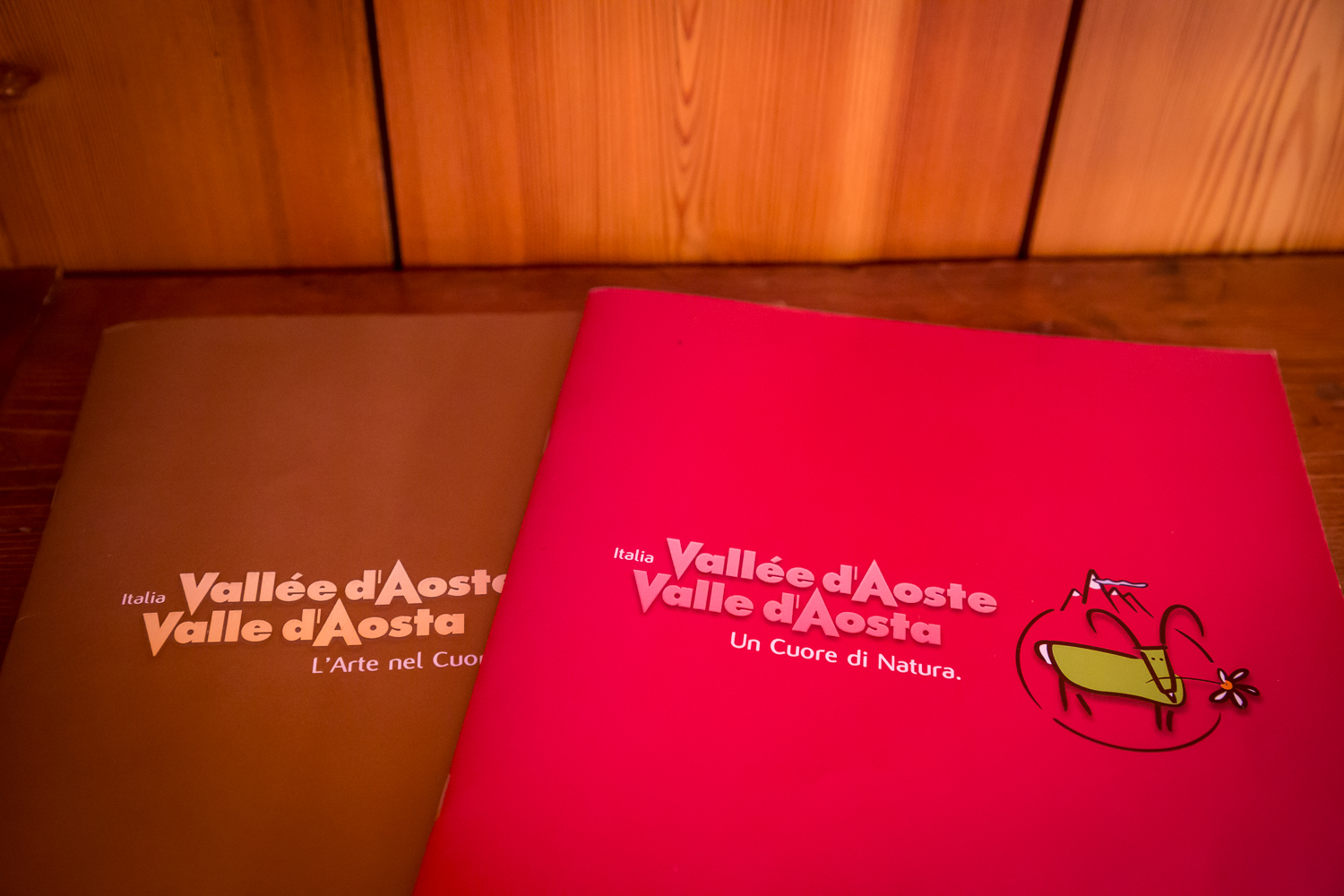 The Monte Rosa glacier is positioned EAST-WEST. There are two glaciers, one on the NORTH side and the other on the SOUTH side.
The Lys Glacier is found on the Monte Rosa massif, in the upper Lys valley, at Gressoney, and has a very large collection basin: it collects all the snow from Naso del Lys as far as Piramide Vincent.
The Indren Glacier only collects the snow of the southern part of Piramide Vincent, making it very small.
The Lys Glacier is fed by the various collection basins which are divided into two large areas; the western part departs from the Quintino Sella hut (3,585 m a.s.l.) and, following the watershed between the Gressoney and Ayas valleys, reaches the peak called Perazzi (3,906m a.s.l.); it veers towards the Alpine pass of colle Felik (4,061 m a.s.l.) and continues on the watershed between Italy and Switzerland climbing to the western (4,481 m a.s.l.) and eastern (4,527 m a.s.l.) Lyskamm. From here, the western part of the glacier descends across the peak of Naso del Lys (4,272 m a.s.l.) until it joins with the eastern part at an altitude of 2,700 m.
The eastern part of the glacier, winds from Naso del Lys to the eastern Lyskamm and to the Alpine pass of colle del Lys (4,248 m a.s.l.). It climbs to Corno Nero (4,342 m a.s.l.), touches the Alpine pass of colle Vincent (4,088 m) and continues as far as the peak known as Piramide Vincent (4,215 m), descending on the ridge as far as the Gnifetti hut (3,611m). Above 3,700 metres the glacier is flat terrain. The snow melts little so it accumulates in large amounts; descending, it forms two icefalls, Felik and Lys, which join at the bottom to outline the principal glacier tongue which has greatly retreated in recent times due to scarce winter precipitation and dry hot summers.
The peaks of Monte Rosa higher than 4,000 m are:
• Polluce (4,091 m)
• Piramide Vincent (4,215 m)
• Punta Gnifetti – Capanna Margherita (4,559 m)
• Zumstein (4,563 m) 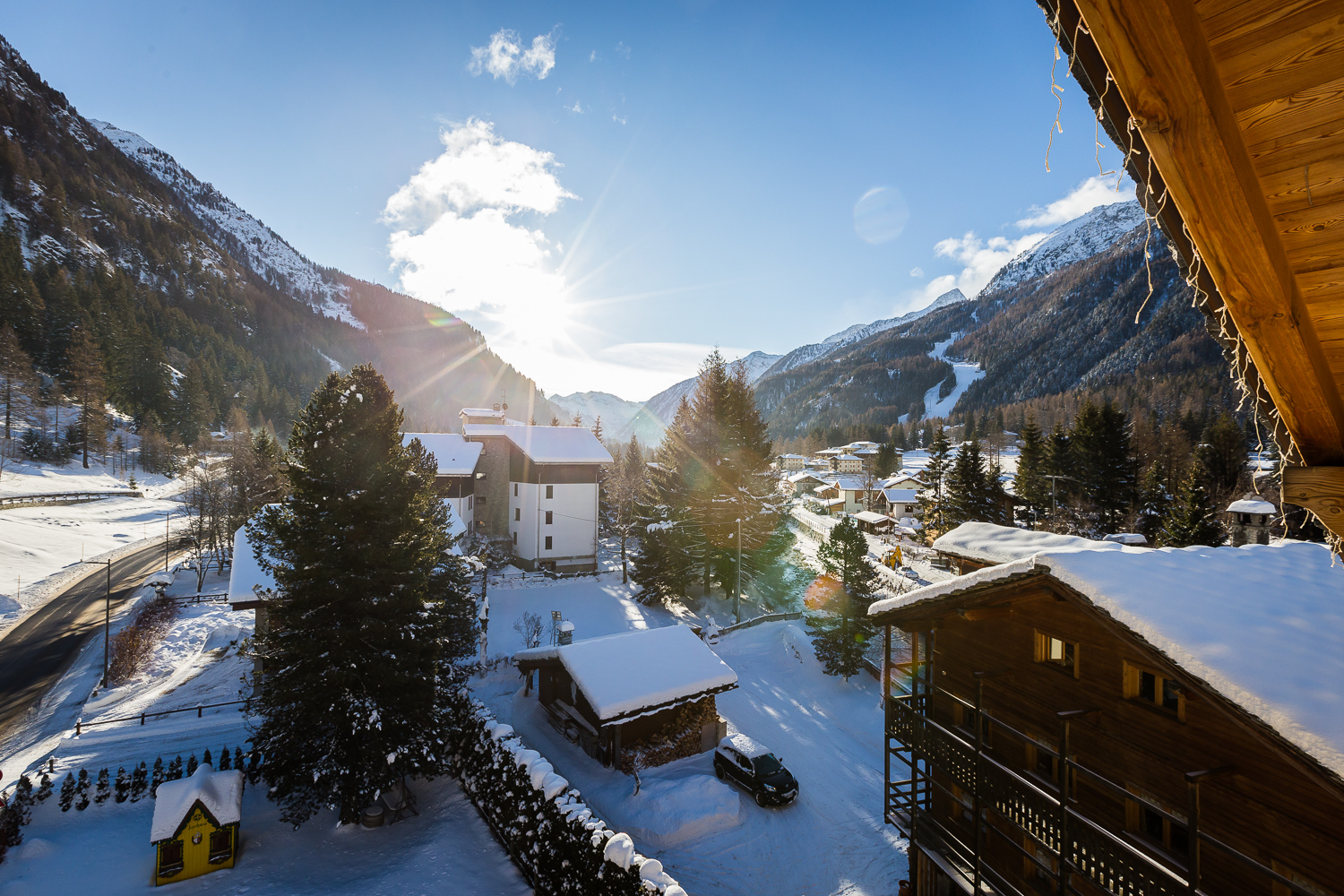